Your session has expired. Please start again, and enter your payment information within 60 minutes to continue.

2020 hasn't been easy -- but that's not going to stop us at ASGC from working to improve the lives of all affected by autism.

Head over to our Silent Auction page (opens on October 5th) to look through some of our great auction items.  Bidding on Silent Auction items will open one week prior to the event, Thursday, October 15th at 6:30pm and goes until 8:30pm on October 22nd (1 hour after event ending).

We'll also be holding a "Creative Pumpkin Contest" this year, awarding a trophy to:

We're asking you to vote on your favorite pumpkins so "The People" will decide!  (you will be able to vote on the Auction Site - don't worry, we'll send out reminders!)

Submit 1-2 photos any time, we’re accepting submissions now!  Send a photo of your pumpkin to pumpkinpalooza@yahoo.com by October 19th at 12pm, and voting starts at 4pm on October 19th.  We'll upload the photos to the Silent Auction page.

From October 19th-October 22nd, head over to the Silent Auction page to cast your vote for your favorite pumpkins!

Say Hi to Parker, our 2018 Most Original Pumpkin Winner: 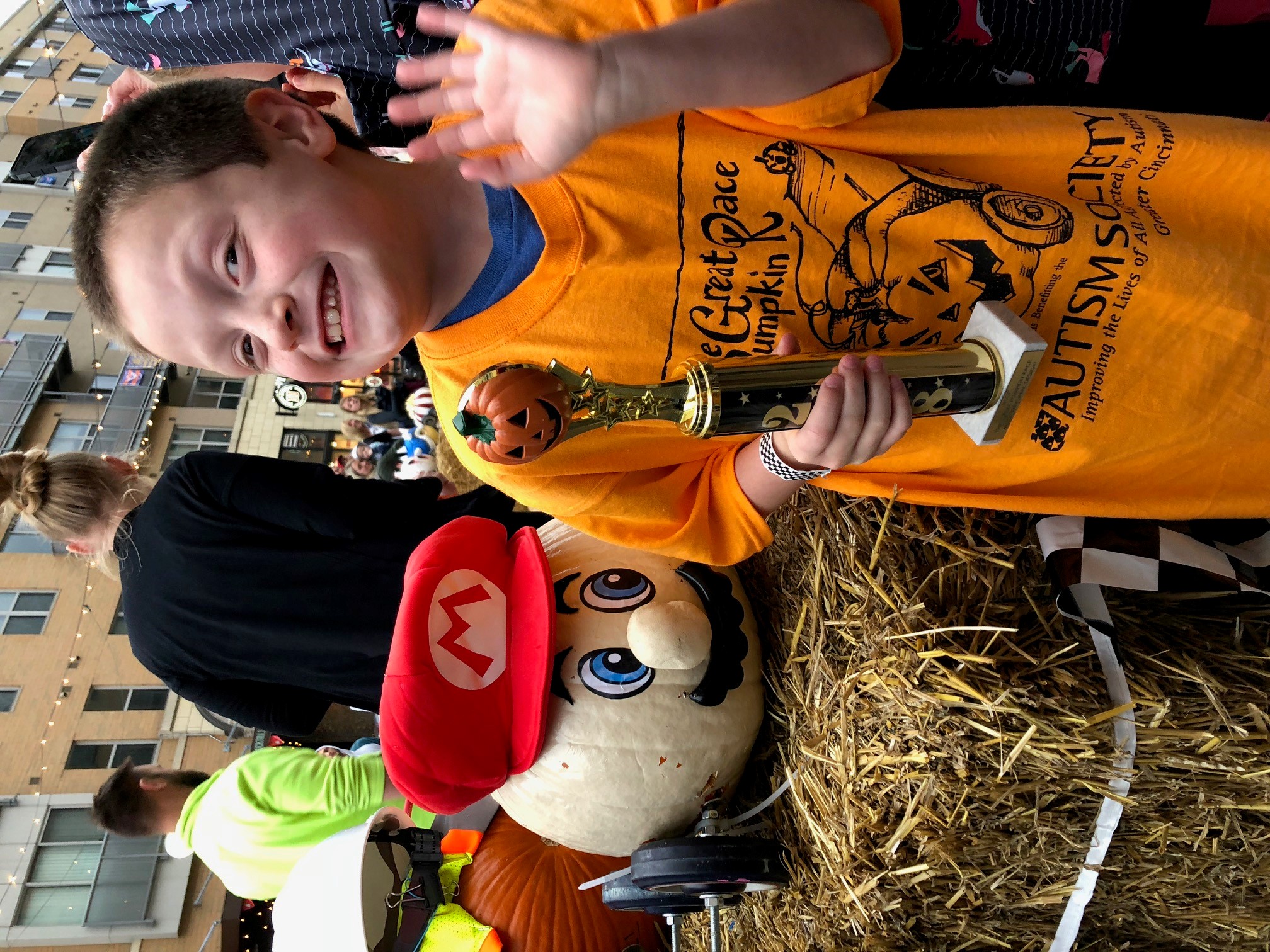 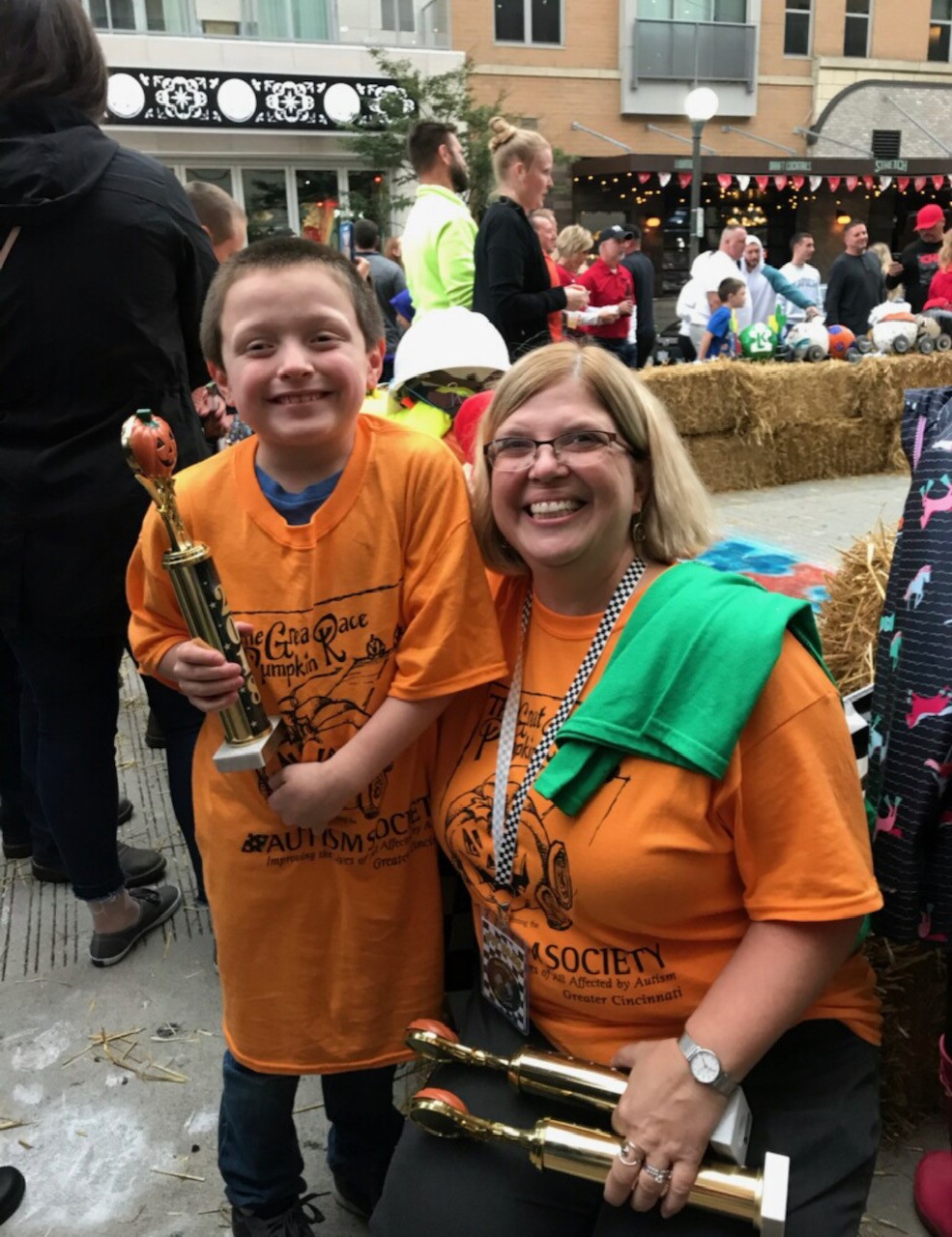 Donate Now Online Auction
Made with